WrestleConnect.com
You are not connected. Please login or register
+2
Swarles
Joe5150
6 posters

Now that Mistico is gone from WWE, we will have a Sin Cara on the Lucha/Indy scene and a Sin Cara played by the former Hunico in WWE. (Mistico) Sin Cara already started working indy lucha shows this week.

CMLL owns the "Mistico" character and they have major heat with the now former WWE star for leaving for WWE. Thus they have someone else as "Mistico" in CMLL.

I wish I could bet money on the fact that he DOES NOT own Sin Cara, because there is no fucking way. It was a WWE produced gimmick, it's not like he came in with it. Plus you know, WWE is using the gimmick right now. They're usually pretty good about knowing what they own.

But it is kind of shitty for him that both his gimmicks are owned by someone else. He'll need to mish mash the two together TNA style. Sin Castico. Mistcara. Syd Carra.
_________________ 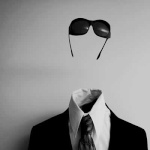 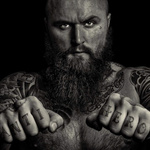 I could see them doing something like, Autentico Cara. Or something along the lines that lets people know that he was the first Sin Cara in WWE. I highly doubt he will be able to go by Sin Cara in AAA.
_________________

Meltz wrote:-- Latest from the former Sin Cara is that WWE won't return his phone calls and he has no idea if he's still employed. Is he still getting checks? That's usually a good indicator. 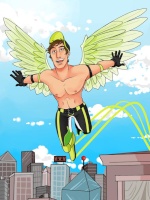 Oh god, he even botches his own release.
SBR